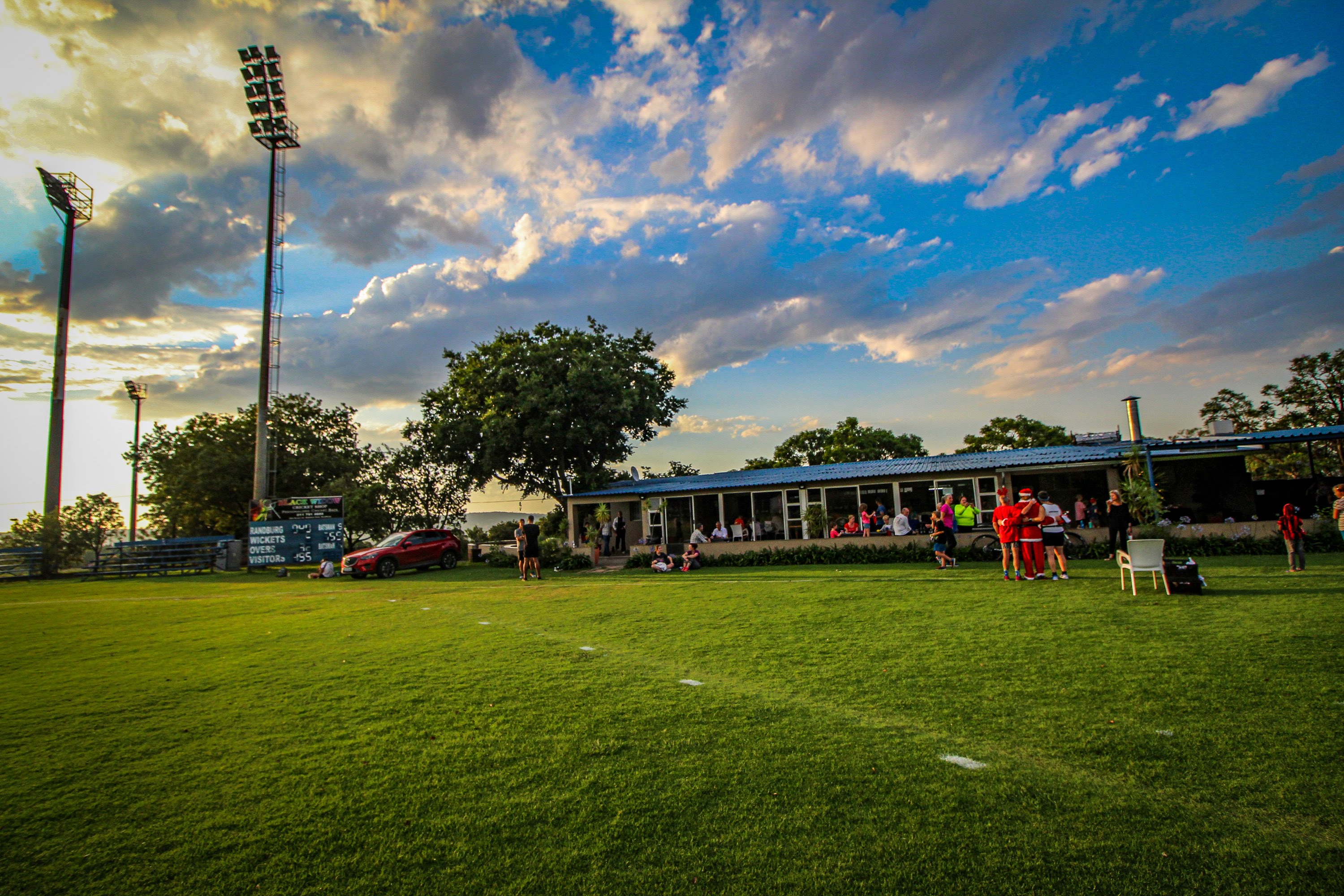 One of the features of Randburg Harriers is the annual Club Championships, which is aimed at recognising athletic achievement across genders, ages and race distances. In the past, the Club Champs ran over a calendar year, but for various reasons, this has been changed to the “Committee year”, which runs from roughly October in one year to September of the following year.

How does it work?

The Club Captain, in consultation with the Club Committee, selects a set of races over a twelve-month period, covering distances from a 5 km parkrun to a 50 km ultramarathon. The Comrades Marathon is also included, but the prizes that are awarded for this event are somewhat different, and the Comrades Marathon prize-giving is also held soon after the running of the race. For all the other events, the prize-giving is held at the conclusion of the series of events.

The following criteria are considered in selecting the events:

The races that have been selected for the current year are as follows:

The Club Champs events therefore include road races of between 10 and 50 km, as well as the Comrades Marathon (87-90 km). In addition, there is an 8 km time trial event, and a recent addition has been a 5 km parkrun event. This is the fourth year that a parkrun has been included in the Club Champs, and after selecting Delta, Alberts Farm and Golden Harvest in the past three years, we will move to a flatter, faster route at Bryanston this year.

The Club Championship Rules are as follows:

The Randburg Harriers Club Championships provides an opportunity for athletes of all ages and abilities to compete against their fellow club members. Traditionally, prize-winners have received a miniature trophy to commemorate their achievements, and in recent years, a high-quality certificate has also been awarded. Bragging rights are guaranteed to all the winners!

If you have any queries or questions regarding the annual Club Championships, please contact our Club Captain, John Neale.

Get all latest news by subcribing to our newsletter